Cape York is marketed as Queensland’s last frontier and possibly one of the last remaining ones left in Australia.

It is probably more famously known as hosting Australia’s most northern tip. Stretching 1000km north of Cairns, the peninsula itself is close to the size of the UK.

It was named by Lt. James Cook in 1770 after His Royal Highness the Duke of York.

Cape York Peninsula is approximately 207,000 square kilometres in area and it has a population of about 18,000, of which a large percentage are Aborigines and Torres Strait Islanders.

Between January and April, during the wet season, it is almost out of bounds apart from those who live there, who even then rely on courage and helicopters to keep themselves in fuel and everyday provisions.

But when it starts to dry out, it is a ‘must have a go’ destination for all serious four wheel drive enthusiasts, who take on the challenge of the Old Telegraph Track, which snakes its way up The Cape to the tip.

On first glance, at the beginning of the journey, you may be forgiven for thinking that the next 1000km will all be corrugated dusty roads surrounded by bush and trees and not much else.

There are however many hidden treasures including: heritage telegraph stations and vast cattle properties, which provide a well earned watering break or overnight stop in the bumpy journey; crystal clear rivers and water holes, perfect for swimming in; beautiful beaches that overlook the Torres Strait Archipelago, which become great places to watch the sun set and every now and then you are surprised by the exotic flora and fauna that keeps popping up when you least expect it.

Cape York is a place where people have wanted to visit for a long time, where its remoteness from the rest of Australia is an attraction in itself. 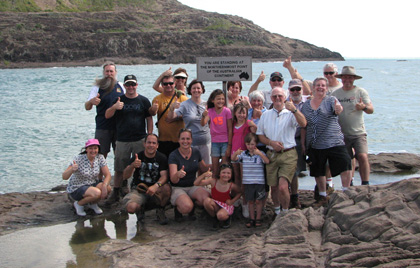 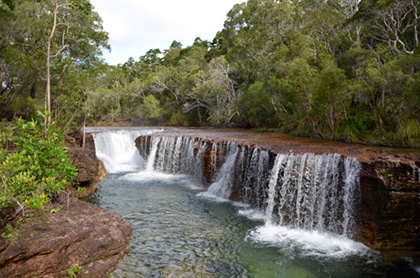 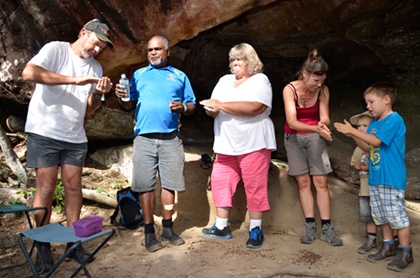 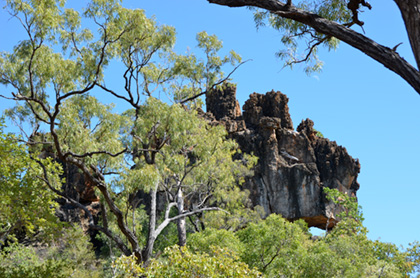 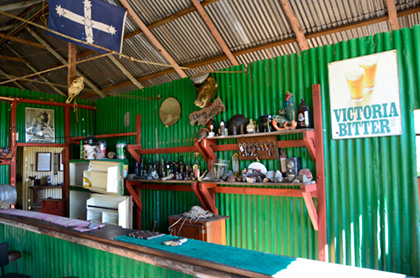 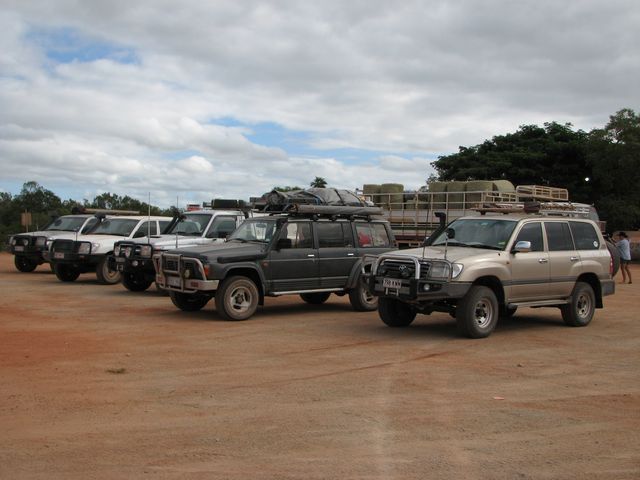 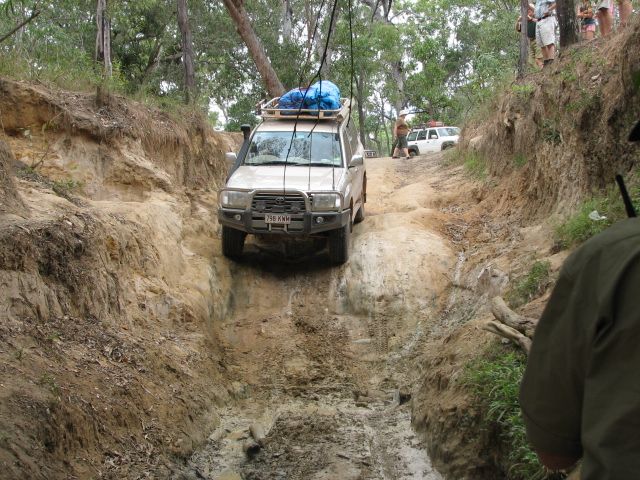